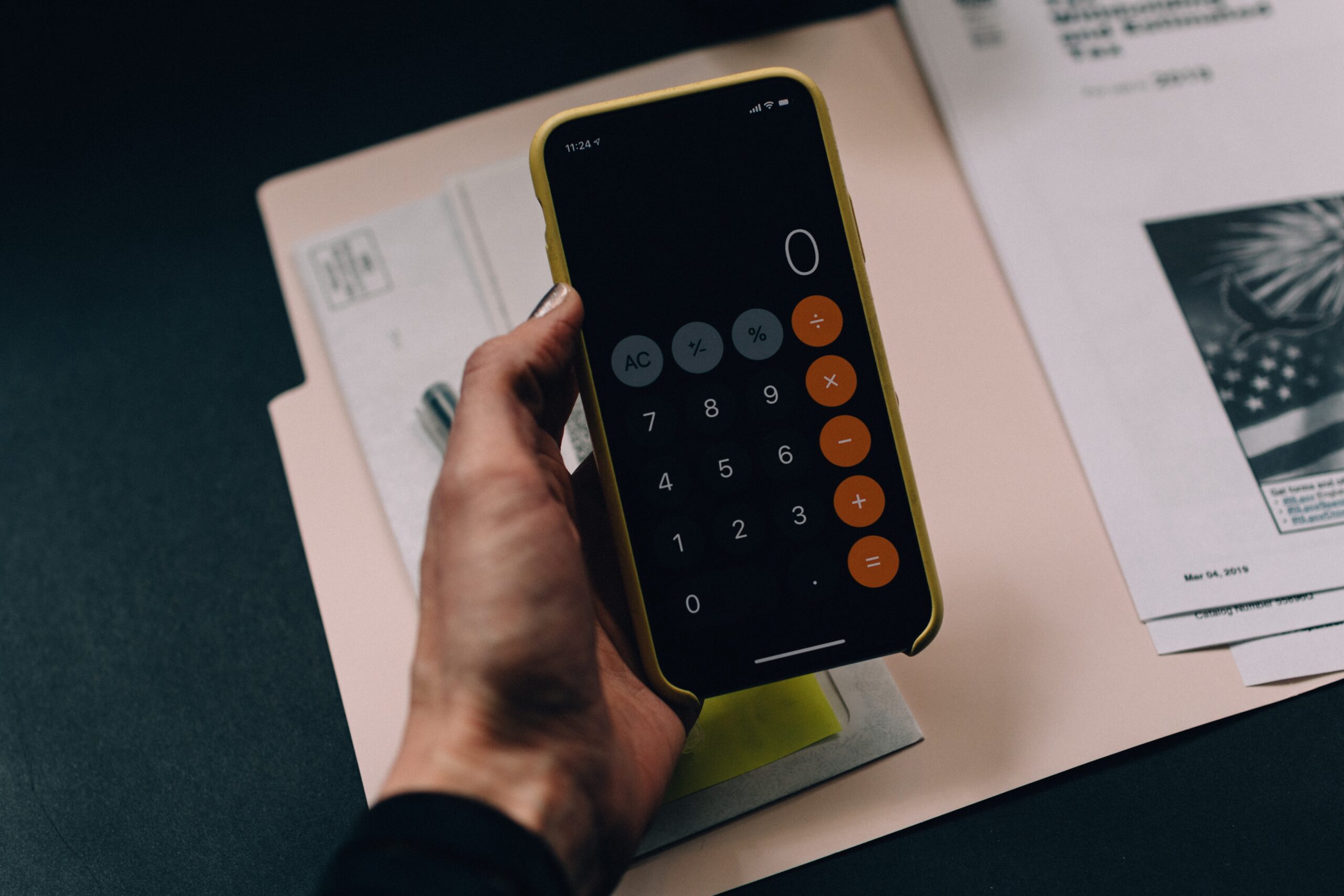 Liquidated Damages: Part 2 – Too Good To Be True?

Liquidated damages clauses are commonly upheld to be enforceable, even if the result of that clause may seem “unfair”, for example, where the clause only entitles the injured party to a nominal amount.

In assessing an entitlement, Courts will turn their attention towards whether the effect of the clause is such that it would be considered a “penalty”, and in doing so, will consider whether the quantum of the liquidated damages is a “genuine pre-estimate” of the loss that party is likely to suffer as a result of the other party’s breach.

A “penalty” will arise where the clause aims to (or unintentionally) punishes a party for non-observance of a contractual obligation.

If a clause is found to constitute a penalty, it will have no legal effect and will be unenforceable. Whilst it will be dependent on the circumstances of each contract, the Courts have provided some guidance through various tests and considerations which assist in determining whether or not a liquidated damages clause, constitutes a penalty.

A key factor in determining whether the entitlement is extravagant and unconscionable, is whether the amount being claimed by the party entitled to compensation, is “out of proportion” with all the loss they are likely to suffer. In other words, the clause will not be unenforceable simply because there is some difference in value between amount a party is entitled to be compensated, and the loss actually suffered – it must instead be totally disproportionate.

Examples where the Courts have found that a liquidated damages clause may constitute a penalty include:

Plainly, a liquidated damages clause will be found to constitute a penalty where, in all the circumstances, the rate of compensation is not considered to be a “genuine pre-estimate” of the principal’s loss.

Whilst it is the effect of the clause (rather than the words used) which will determine whether a liquidated damage clause constitutes a penalty, careful consideration should be given to the circumstances in which an entitlement to claim liquidated damages will arise, as well as the compensation rate, to ensure the clause remains effective and enforceable.

As mentioned above, a liquidated damages clause will constitute a penalty if the rate for compensation is not a genuine pre-estimate of the principal’s loss.

When drafting your liquidated damages clause, ensure the rate stipulated reflects the negotiated level of risk that the parties agree to in circumstances of a breach, and that it is otherwise a “genuine pre-estimate” of the principal’s loss, calculated at the time of entering into the contract.

Key items to consider when preparing your clause, include:

As mentioned in Part 1 of this Series, generally, where a valid and enforceable clause exists, parties cannot claim general damages in addition to, or instead of, liquidated damages. However, where the court finds that the clause constitutes a penalty (and is therefore no longer valid and enforceable), the injured party will be entitled to claim general damages that it can prove.

Our Team have the industry knowledge and experience to assist both Principals and Contractors in all major projects and contractual drafting and contractual disputes. If you would like to discuss any matters raised in the above article or this series as it relates to your specific circumstances, please contact Lamont Project & Construction Lawyers.