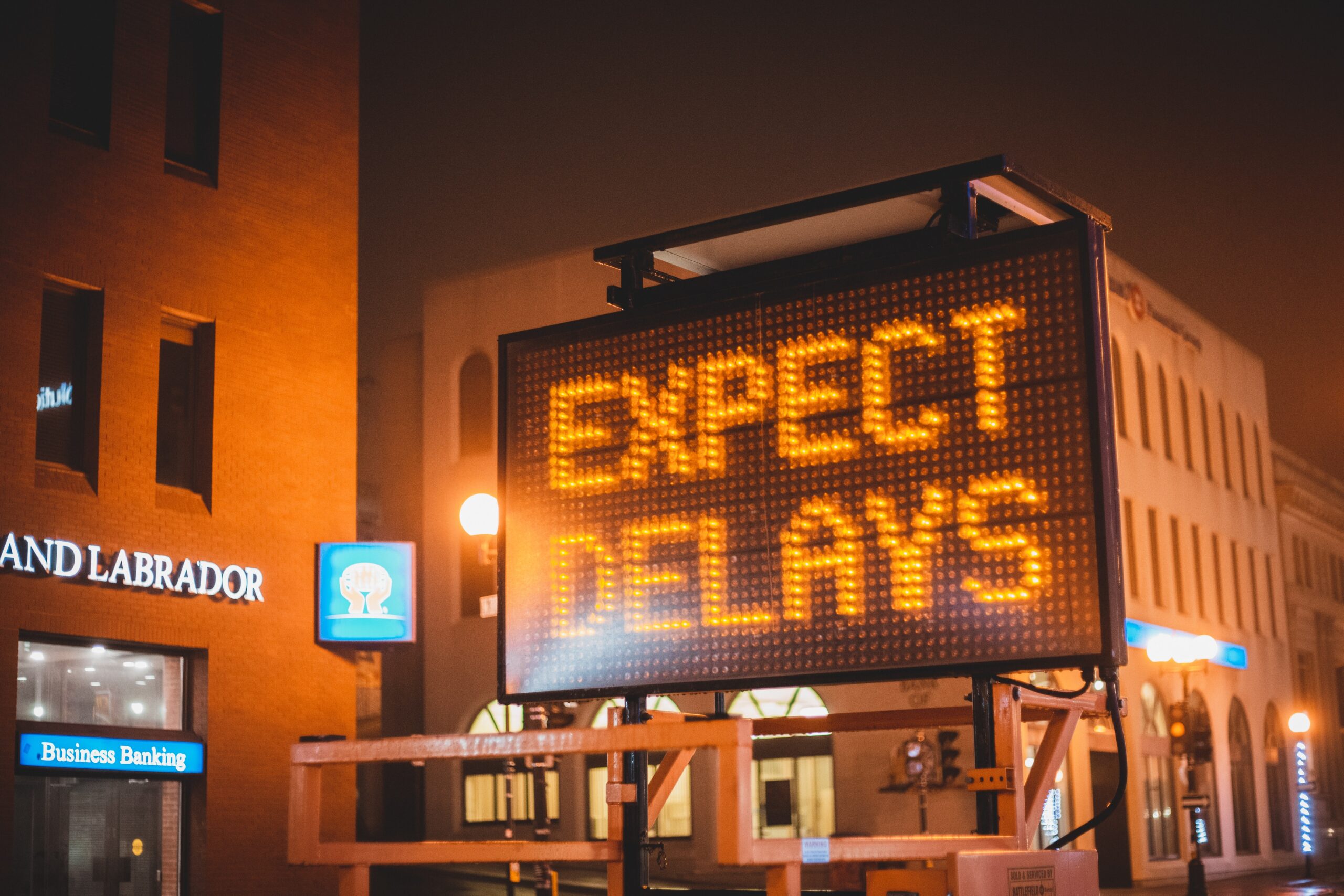 Liquidated Damages: Part 3 – A “Peak” into the Prevention Principle

Without the appropriate contractual considerations, an act of prevention by the principal can extinguish its rights to liquidated damages, despite an otherwise valid and effective contractual entitlement to compensation.

The “Prevention Principle”, sometimes referred to as the “Peak Principle” (in reference to the case from which it originated – Peak Construction (Liverpool) Ltd v McKinney Foundations Ltd) operates to prevent a principal in a construction contract from taking advantage (through an entitlement to liquidated damages) of a wrong or delay which it created.

The final part of this series will explain the Prevention Principle and how it operates, and will identify some pertinent drafting considerations to ensure a contractual right to liquidated damages is not lost.

Generally, the Prevention Principle operates such that a party cannot take advantage of its own wrong. In the construction industry, the “wrong” is often an act or omission which causes delay to the contractor, or otherwise prevents the contractor from completing or complying with a contractual obligation. Where this occurs, the principal cannot insist upon strict compliance with the completion timeframe which, by its own act/s, would allow it to benefit from liquidated damages.

Where a construction contract does not provide an express entitlement of the contractor to claim an extension of time for a principal-caused delay, the application of the Prevention Principal will “set time at large”, meaning contractor is no longer bound by the contractual date for completion, and will merely be required to complete the project within a “reasonable time”.

Despite having an otherwise valid and enforceable liquidated damages clause, an inappropriate extension of time clause will be the principal’s downfall in safeguarding its entitlement to claim compensation for late completion.

In the Peak case, the contractor was delayed by an act of the principal; under a contract which did not contain any type of extension of time clause. It was found to be “beyond all reason” to find the contractor was then also liable to pay damages for the delay to the works.

Provided the liquidated damages clause is not drafted as being an exclusive remedy for delayed completion (as outlined in Part 1), the principal will be entitled (and will only be entitled) to claim general damages that it can prove flow from the contractor’s failure to complete the project within a reasonable time.

During the contract drafting phase, it is important to pay careful consideration to the wording and obligations under the extension of time clause. Many principals may be quick to limit their potential liability of a principal-caused delay by excluding a contractual mechanism which creates an entitlement for the contractor to make a claim in those circumstances. However, this may have a drastic and unintended consequence – the loss of entitlement to liquidated damages.

In short, the relief to an unintentional act of prevention is provided in the extension of time clause.

The following are some of the key items to consider and incorporate during the contact drafting phase to avoid the application of the Prevention Principal (and therefore maintain an available right to liquidated damages):

Our Team have the industry knowledge and experience to assist both Principals and Contractors in all major projects and contractual drafting and contractual disputes. If you would like to discuss any matters raised in the above article or this series as it relates to your specific circumstances, please contact Lamont Project & Construction Lawyers.

There are currently no comments. Why don't you kick things off?