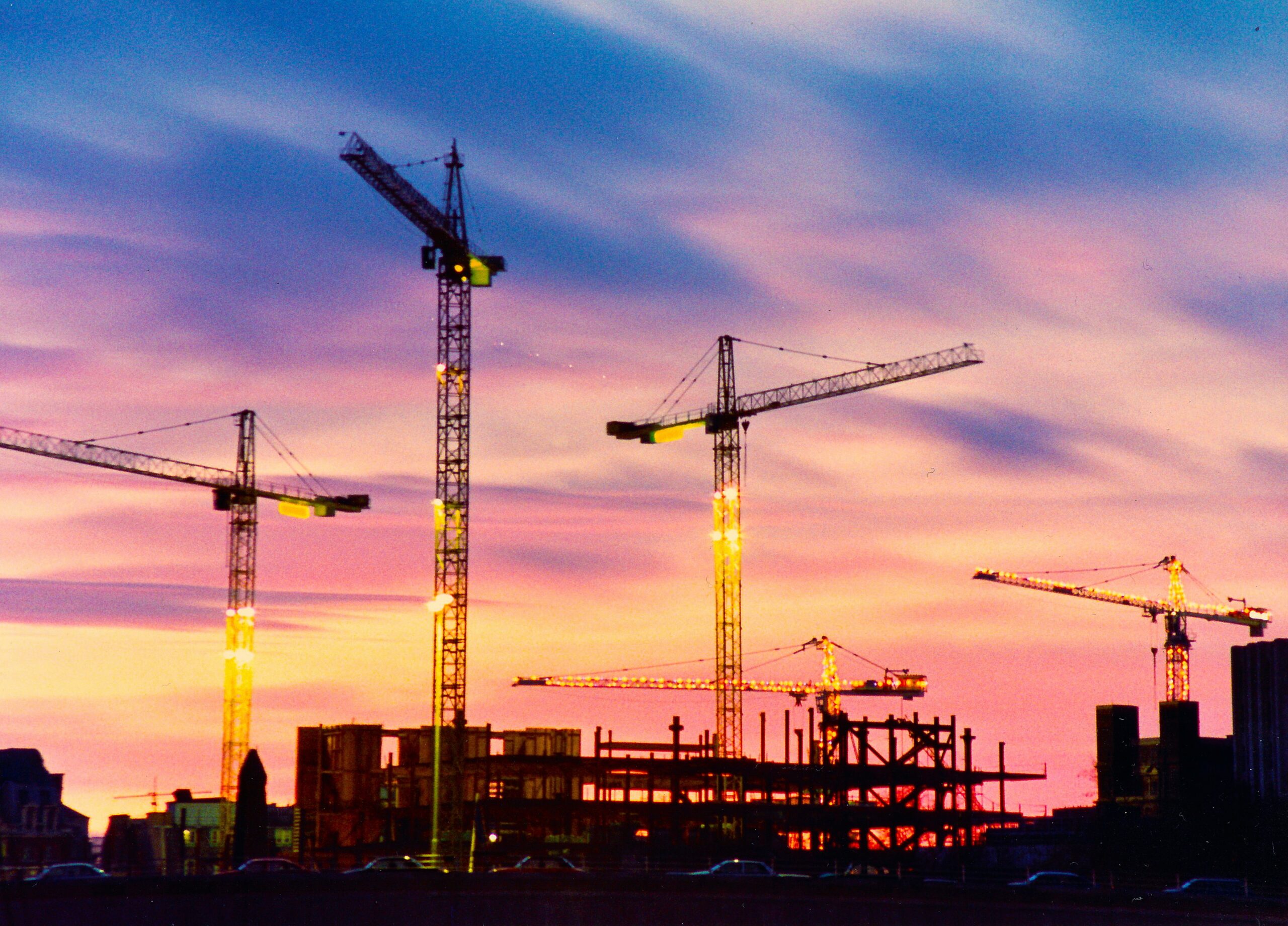 Welcome to the November edition of Projects & Construction Monthly.

The Queensland government has announced the biggest pumped hydro scheme in the world as one part of its $62 billion Queensland Energy and Jobs Plan.

The scheme is set to include two new pumped hydros at Pioneer/Burdekin (near Mackay) and Borumba Dam (45 minutes from Gympie) which together promises to deliver 80% of Queensland’s energy supply by 2035, surpassing the output of the Snowy Mountains Hydro-electric scheme.

Construction of the Rail, Integration and Systems (RIS) package of the Cross River Rail is well underway with the completed installation of more than three kilometres of underground train tracks (in both directions) beneath the Brisbane River, connecting the Gabba to Brisbane CBD.

Progressing at around 50-100 metres per day, a 40-strong installation crew laid approximately 385 tonnes of rail between the new Woolloongabba and Albert Street stations. The tracks were installed on concrete blocks, which are then embedded into the underlying concrete slab. Over the next year, around 25 kilometres of rail is expected to be laid across the project. This milestone marks Brisbane’s first below-river rail crossing and a significant achievement for the project.

LPC Lawyer’s previous article series ‘Bridging the Gap’ discussed the progress of the construction of the Neville Bonner Bridge (Brisbane’s newest pedestrian bridge) which will link Brisbane CBD to South Bank. The bridge is a circa $100 million part of the $3.6 billion Queen’s Wharf development being delivered by Destination Brisbane Consortium.

The bridge project continues to achieve significant milestones. With 30 percent of the pedestrian decking now put into place and the installation of the mast complete, the bridge currently rises 75 metres (as high as the Story Bridge) from the edge of the Brisbane River.

When complete (expected 2023), the bridge will span 322 metres across the Brisbane River, providing a vital crossing for approximately 10,000 people per day.

This case serves as a reminder to contractors that a valid payment claim under the Building Industry Fairness (Security of Payment) Act 2017 (Qld) (SOP Act) must sufficiently and unambiguously identify the work performed or related goods and services to enable the recipient of a payment claim to identify the basis of the claim.

Denbrook Constructions Pty Ltd (Denbrook) was engaged by CBO Developments Pty Ltd (CBO) to perform construction management work in the construction of apartments at Sovereign Shores on the Gold Coast.

In response, CBO issued a payment schedule where it approved some line items and rejected others. CBO’s payment schedule was issued outside of the time provided in the SOP Act. On this basis, Denbrook sought judgement against CBO for the full amount in the final payment claim.

CBO argued that the final payment claim was invalid under section 68(1)(a) of the SOP Act because it did not sufficiently identify the work or related goods or services to which the claim relates. In particular, CBO argued that:

In dismissing Denbrook’s claim, the court held that the final payment claim was invalid because a reasonable recipient could not have identified the work to which it related. The court also noted that where a payment claim fails to include a clear identification of the work and is ambiguous as to how the claim relates to the work under the contract, it can make the task of objectively identifying the work which it relates more difficult. Further, a valid payment claim must include any documents relied upon to substantiate a claim.

You can read the full case here.

LPC Lawyers’ ‘What Does the Contract Say?’ Series 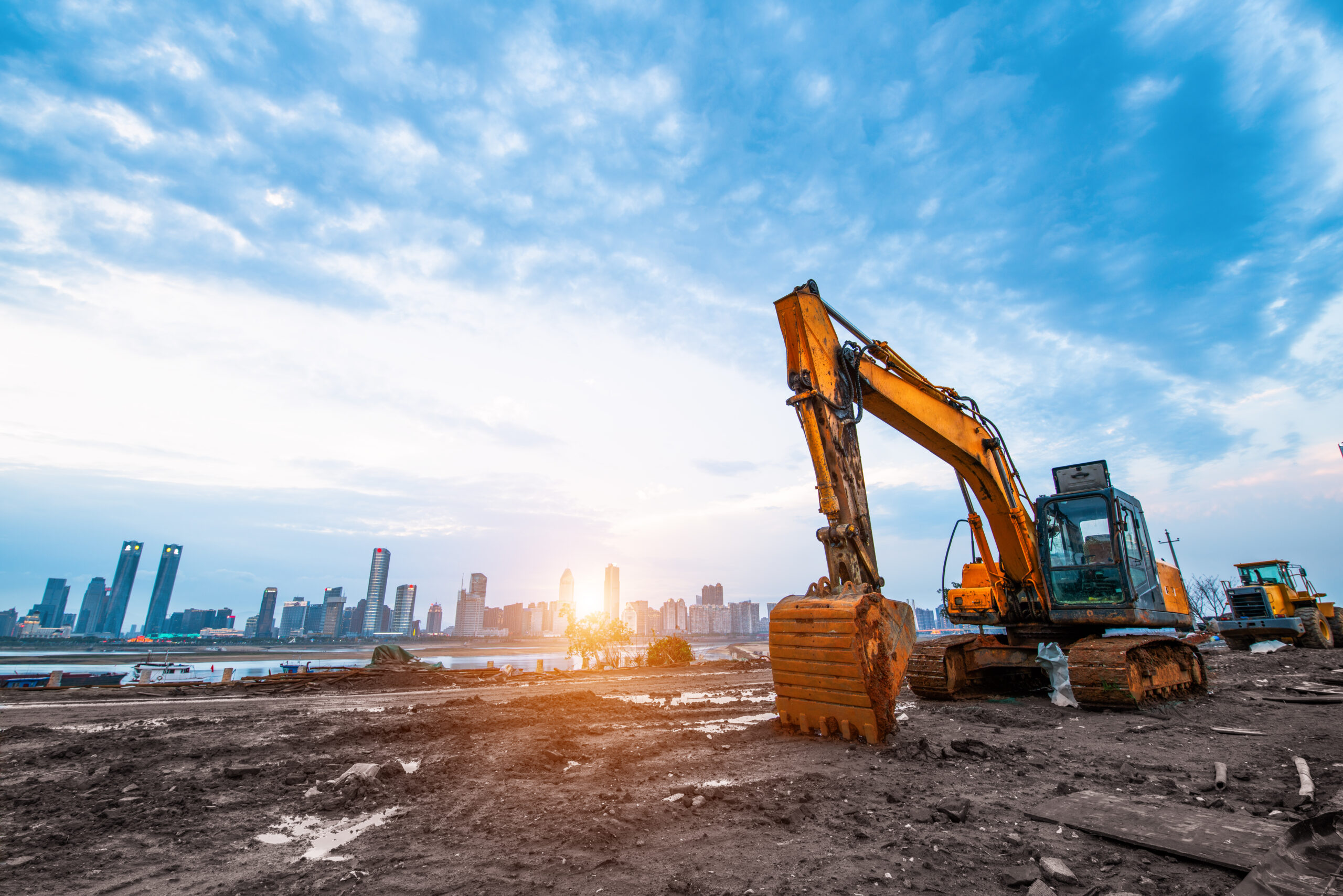 The first part of the series provides an overview of the concept of concurrent delay, the treatment of concurrency under Australian standard form contracts, and contractual drafting considerations for project participants. Read more here.

The final publication of the series provides an overview of the common approach to contractual risk allocation of latent conditions, the process which must be adopted in dealing with them, and the contractual pre-conditions that must be satisfied in order for an entitlement to accrue. Read more here. 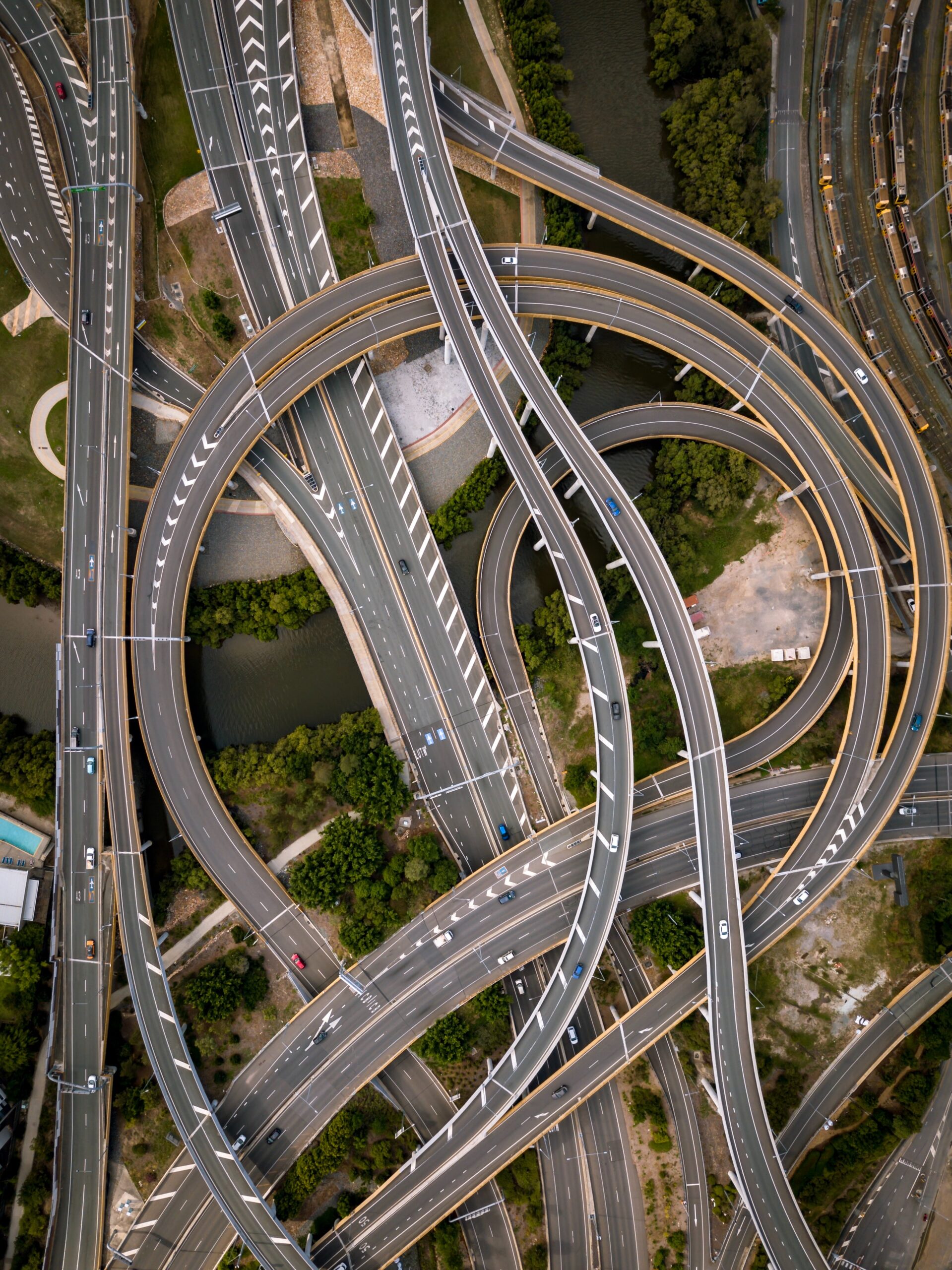 LPC Lawyers’ current series will explore the ‘new normal’ for Queensland’s transport and main road industry as we make our way out of the COVID-19 Pandemic, and the introduction by the Queensland Department of Transport and Main Road (DTMR) of Annexure D and Annexure E into its TIC-CO contract suite.

Part 1 – ‘The New Normal: Part 1’
The first part of the series will identify some of the projects being undertaken by DTMR and provide an overview of Annexure D and Annexure E. Read more here.

Part 2 – ‘The New Normal: Part 2 – Annexure D (COVID-19)
The second part of the series will outline the process for claiming under Annexure D, including the requirements for establishing claims and other factors to consider when submitting a claim. Read more here.

Part 3 – ‘The New Normal: Part 3 – Annexure E (Increase Supply Cost)
The third part of the series will outline the requirements and process for establishing claims under Annexure E, including other factors for contractors to consider. Read more here.

Part 4 – ‘The New Normal: Part 4 – Where to Next?’
The final part of the series will discuss the current difficulties faced by contractors within the industry relating to labour, including possible future relief avenues and current actions contractors can take to mitigate ongoing increased costs.