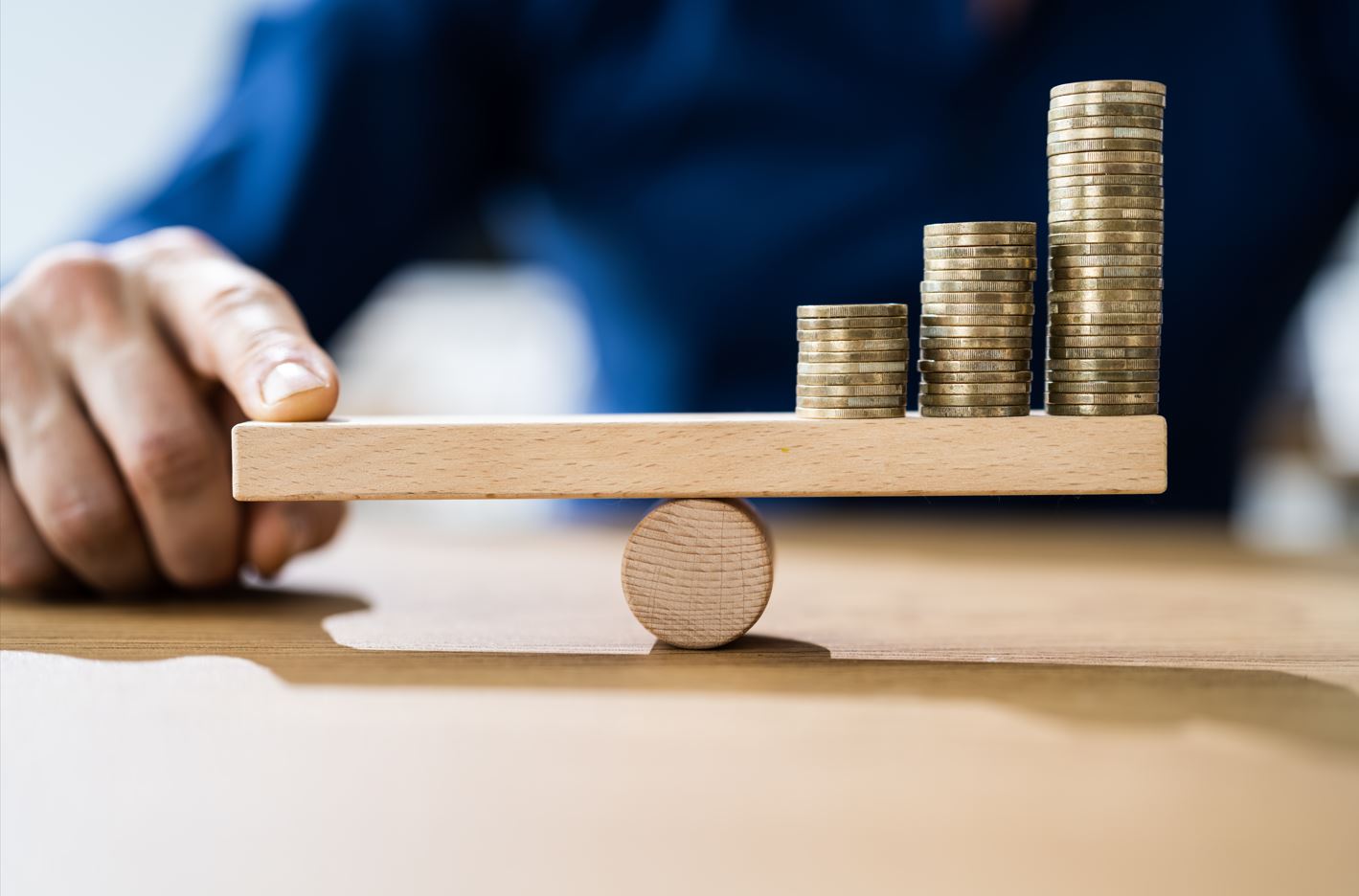 Road and Rail Prevail – Infrastructure and the 2022-23 Federal Budget

Labor has delivered its first Budget. Having announced most of its plans for current and future infrastructure projects during its election campaign, the Budget now reveals the details of Labor’s infrastructure spend. We take a look at what made it in and what didn’t make the cut.

What made it in?

Leading into the Budget, the federal Labor government promised to deliver on $9.6 billion of election commitments for infrastructure projects. Budget papers reaffirmed the following measures:

As discussed in our previous article series, ‘The State of the Nation’, rail and road projects would feature prominently in Labor’s infrastructure expenditure. In addition to existing infrastructure investment, the federal government will provide $8.1 billion over 10 years from 2022-23 for priority rail and road infrastructure projects across Australia. Funding includes, but is not limited to:

What did not make the cut?

The government will redirect $2.8 billion from the axing of the Urban Congestion Fund and the controversial Commuter Carpark Fund, and re-profile $6.5 billion of funding for existing infrastructure projects to beyond the forward estimates (meaning the projects will still go ahead but over a longer term) in order to “better align the investment with construction market conditions”. Notable non-mentions for Queensland projects include the Rockhampton Ring Road and Urannah dam projects which are now under further doubt despite having previously been awarded funding.

The government will also stop injecting any cash into “zombie projects”, including Melbourne’s East West Link and the Perth Freight Link, despite federal funding having been booked by the previous Coalition government.

With less opportunities in the market, there is a likelihood of an increase in competitive tension for those contracts that are available. This means that the risks in those contracts must be carefully monitored and managed as contractors may be tempted to take on more risk than they can handle.

As expected, the federal government is forging ahead with its plans to deliver Australian infrastructure. Project participants are encouraged to ensure they are well-positioned ahead of entering into new project engagements. As most players are well aware, the current market conditions require the consideration of a concise plan to effectively deal with the headaches of increases in material prices, continued disruptions to the supply chain, and labour shortages. It should come as little surprise that proper planning at the outset of a project is essential to manage and mitigate the impacts of these challenges.

We have the industry knowledge and experience to assist both Principals and Contractors in all major infrastructure projects. If you would like to discuss any of the matters raised in the above article or the forthcoming series as it relates to your specific circumstances, please contact Lamont Project & Construction Lawyers.

The content of this article is for information purposes only; it does not discuss every important topic or matter of law, and it is not to be relied upon as legal advice. Specialist advice should be sought regarding your specific circumstances.