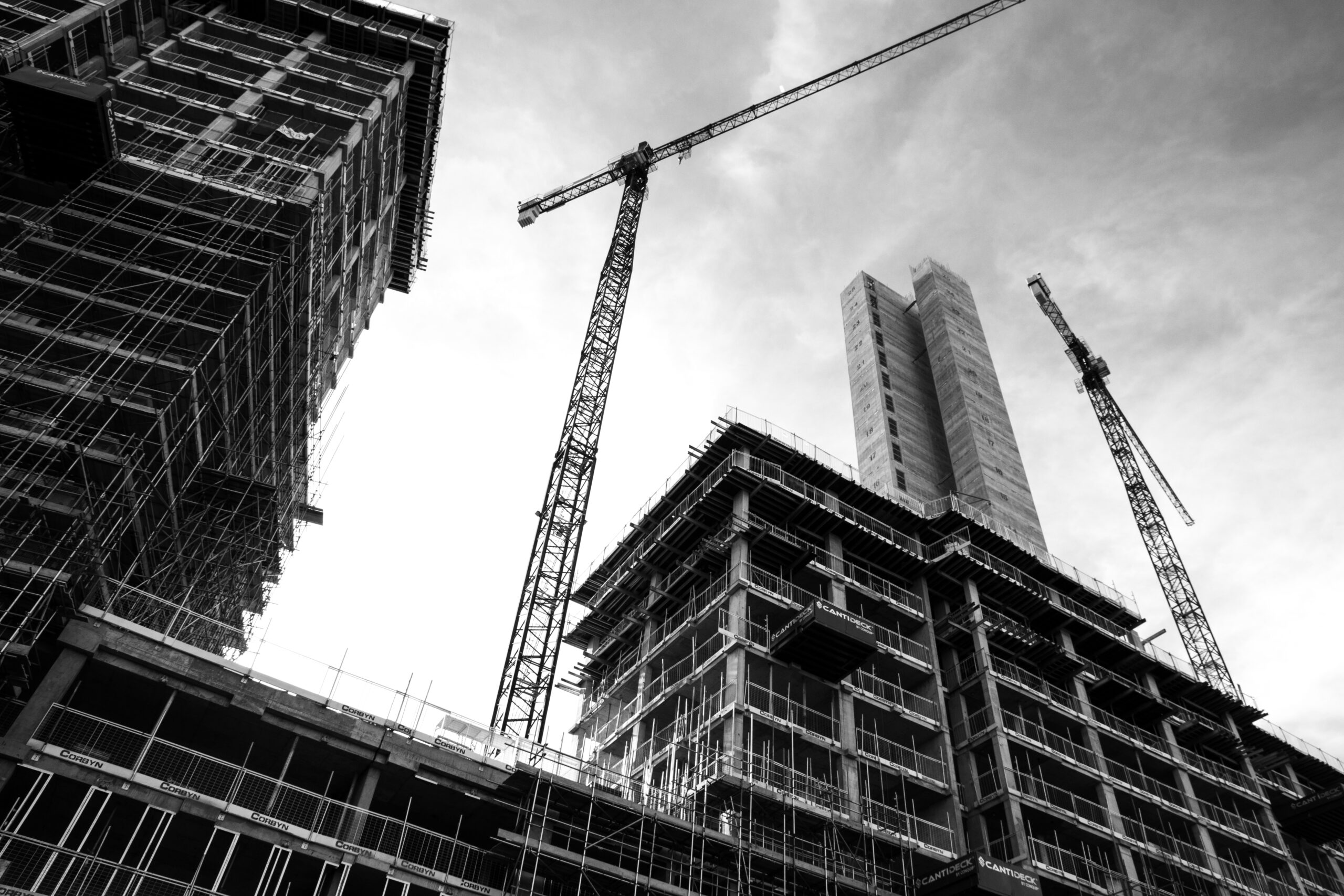 Welcome to the October edition of Projects & Construction Monthly.

LPC Lawyers is proud to be celebrating its 2-year anniversary this month.

Over the last two years, our firm has continued to grow and has been involved in some of the largest and complex construction and infrastructure projects and disputes across Australia. We continue to be the ‘go-to’ law firm for those working across the major projects and construction industry, including developers, principals, leading contractors, construction managers and other companies.

This anniversary is a celebration of our commitment to providing the highest quality legal advice and service to our clients. 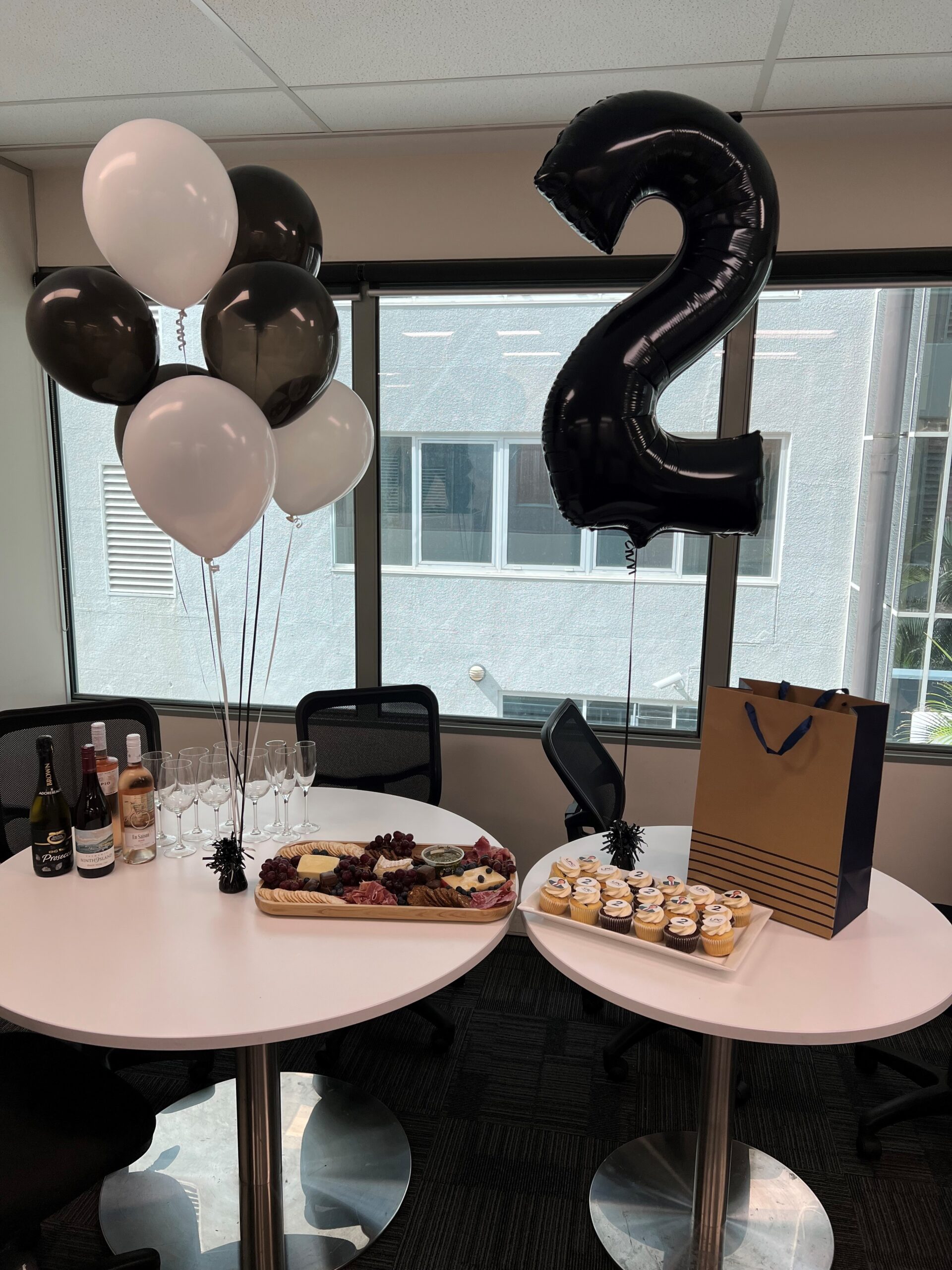 The $260 million expansion of Gold Coast Airport is now complete. The three-level expansion doubles the airport’s footprint and provides new domestic and international terminals which will welcome those travelling direct from New Zealand, Singapore and Japan from this month. The expansion also includes:

The expansion is part of the ongoing development of the Gold Coast Airport precinct with approximately $500 million worth of works delivered, underway or in the pipeline.

The early works contract for the west section of the Great Western Highway Upgrade has been awarded to Ausconnex.

The west section includes an upgrade of around 14km of the Great Western Highway between Little Hartley and Lithgow (Coxs River Road).

Early works will include upgrading approximately 2.4km of existing highway to a four-lane divided carriageway. Works will also include realigning parts of the existing highway to create a local service road and upgrades to the intersections with Browns Gap Road and Baaners Lane.

The Australian and New South Wales governments are investing more than $4.5 billion towards duplicating the Great Western Highway between Katoomba and Lithgow.

The major works contract is currently in the tender phase with the aim of awarding in late 2022. Work is scheduled to start in early 2023. 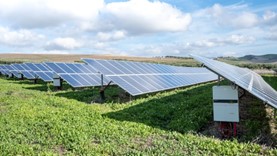 Premier Annastacia Palaszczuk has recently announced that Queensland will be home to the world’s biggest pumped hydro scheme in the world.

As part of the $62 billion Queensland Energy and Jobs Plan, two new pumped hydro facilities will be built in Queensland by 2035. One will be at the new dam in Pioneer Valley near Mackay and the other at Borumba Dam.

The plan aims to have 70% of Queensland’s energy supplied from renewables by 2032 and 80% by 2035 with publicly owned coal fired-power stations to be converted to “clean energy hubs.” The “clean energy hubs” will include a mix of:

The Premier said that the plan was estimated to support nearly 100,000 jobs by 2040 with most being in regional Queensland. 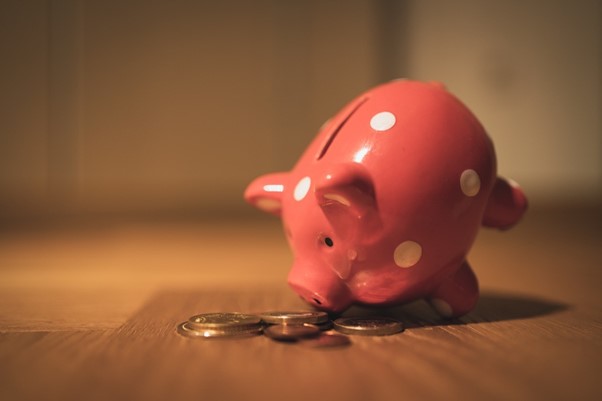 The first part of the series explores the importance of contract review and provides a comprehensive overview of how to consider quality, time, and cost in a review of your contract. Read more here.

Part two explains when a “penalty” arises and things to consider when determining a “genuine pre-estimate.” Read more here.

Part 3 – ‘Liquidated Damages – A “Peak” into the Prevention Principle’

Part three explores the “Prevention Principle” and identifies some pertinent drafting considerations to ensure a contractual right to liquidated damages is not lost. Read more here. 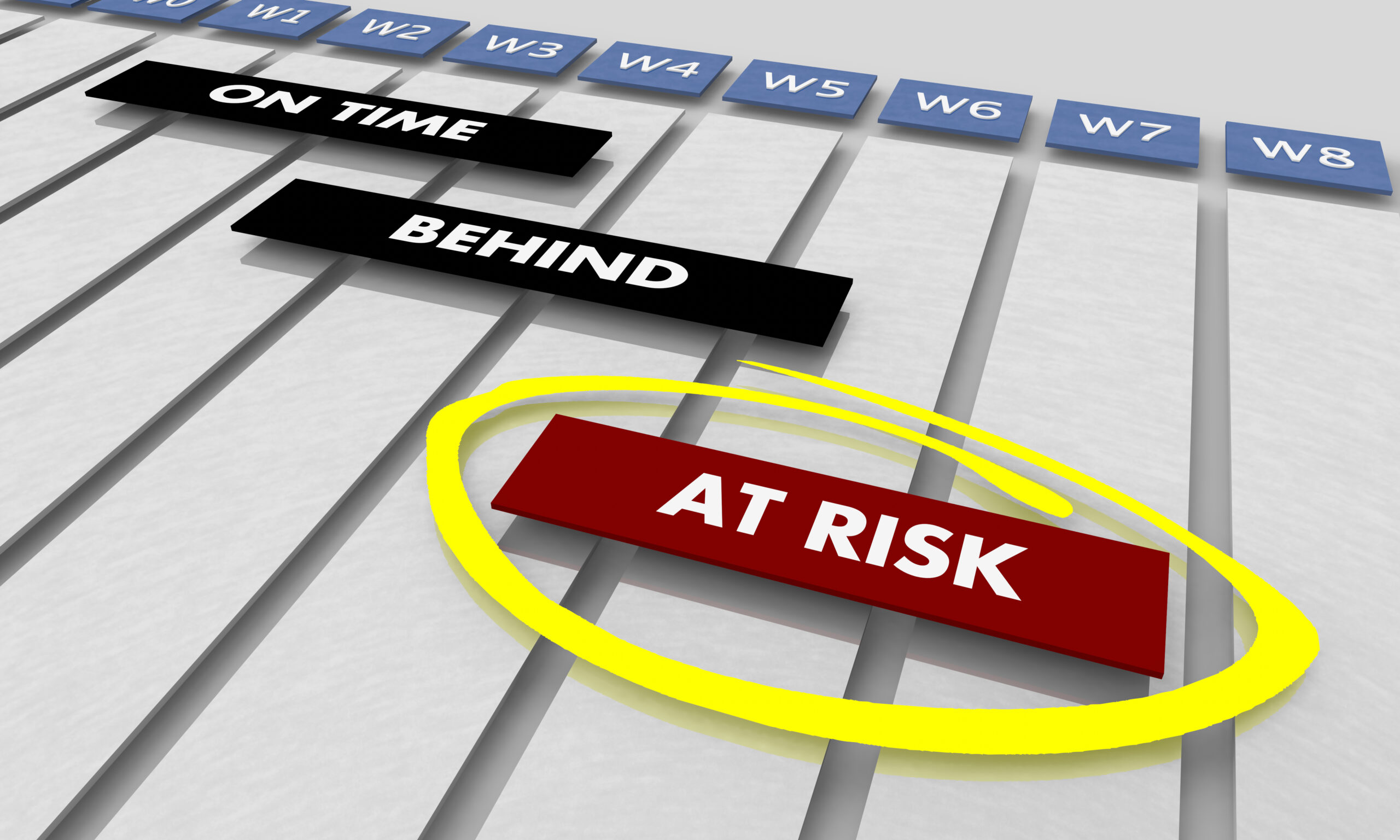 LPC Lawyers’ current series explores some of the more peculiar claims that may arise on a construction project, including:

Part 1 – What Does the Contract Say? – Concurrent Delay

Part 1 of the series explores the treatment of concurrent delay under Australian standard form contracts as well as contractual drafting considerations those in the industry should take into account. Read more here.

Part 2 – What Does the Contract Say? – Time Bar

Part 2 of the series discusses time bar clauses and explores the purpose, advantages, pitfalls and enforceability of such clauses. Read more here.